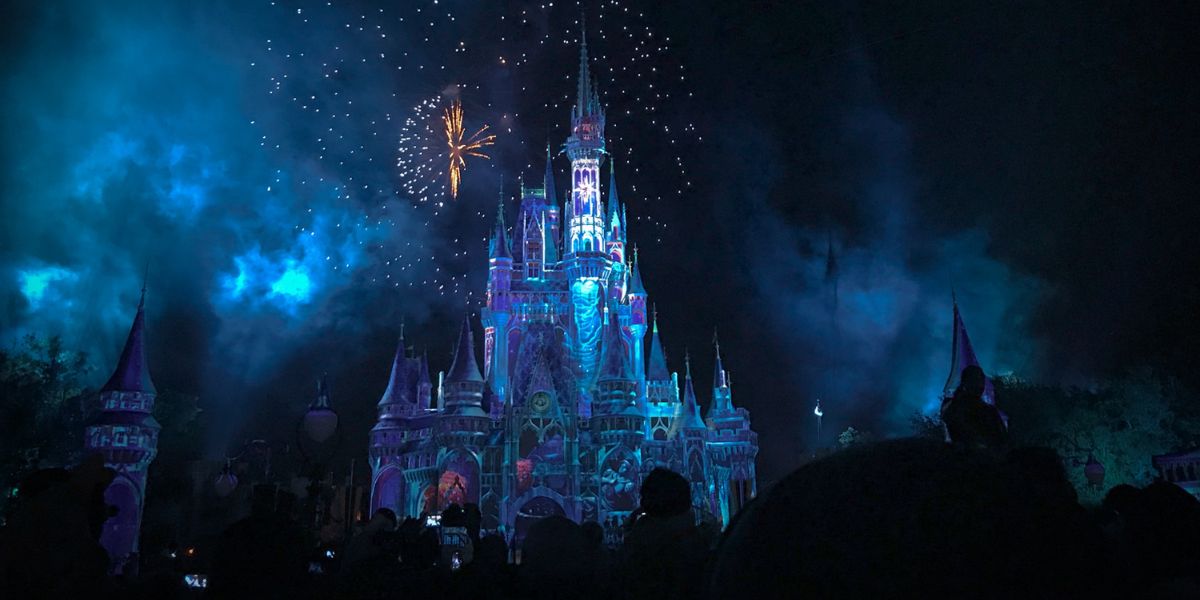 Ron DeSantis promised to make 2022 the “year of the parent” in Florida.

Disney went “woke” and tried to stop him.

And Disney CEO Bob Chapek just received some devastating news that made him regret picking a fight with Ron DeSantis.

Back in March, Florida Governor Ron DeSantis signed the Parental Rights in Education Bill into law.

The Left erupted into a fit of rage over not being allowed to groom and brainwash young children with their woke homosexual and transgender ideology.

Even though the legislation does not even mention the word “gay” or “homosexual,” the Left named it the “Don’t Say Gay” bill and then proceeded to attack DeSantis as an “anti-gay bigot.”

Democrats, the left-wing media, and woke corporations all piled on and viciously attacked DeSantis in an attempt to force him not to sign it into law.

As the biggest employer in the state of Florida, Walt Disney CEO Bob Chapek interjected himself into the fight by attempting to use his power to pressure Ron DeSantis into vetoing the parental rights bill.

Of course, DeSantis ignored the pressure and signed the bill into law anyway.

But then DeSantis turned around and repealed the special tax status and self-governing privileges Disney has enjoyed in Florida since 1967.

Polls showed that a majority of Americans, including Democrats, supported the parental rights bill.

By coming out in opposition to it, Disney publicly exposed their true agenda of trying to indoctrinate children with the Left’s woke ideology.

Disney also drew fire after Chapek – who championed “inclusion” as his foremost focus as CEO – pushed the company to the Left and fully embraced the woke agenda.

The company nixed phrases like “ladies and gentleman” and “boys and girls” from their shows at the Magic Kingdom in Orlando.

And the company suffered for it, as their Buzz Lightyear spinoff bombed after it included a same-sex kiss between two characters.

On November 9, Disney stock hit a 52-week low and shares are down nearly 41% on the year.

But Disney’s Board of Directors has had enough of Chapek ruining the company with his woke agenda.

And on Sunday, the board fired Chapek and replaced him with his retired predecessor Bob Iger.

Prior to stepping down in 2020, Iger served as CEO for more than 15 years.

However, Chapek’s removal doesn’t mean the war with DeSantis is over.

During the parental rights battle, Iger publicly tweeted his opposition to the bill and even claimed it “will put vulnerable, young LGBTQ people in jeopardy.”

But Bob Chapek is yet another casualty in the Left’s failed war to take down Ron DeSantis.

Now it remains to be seen where Disney’s war with DeSantis will go from here.