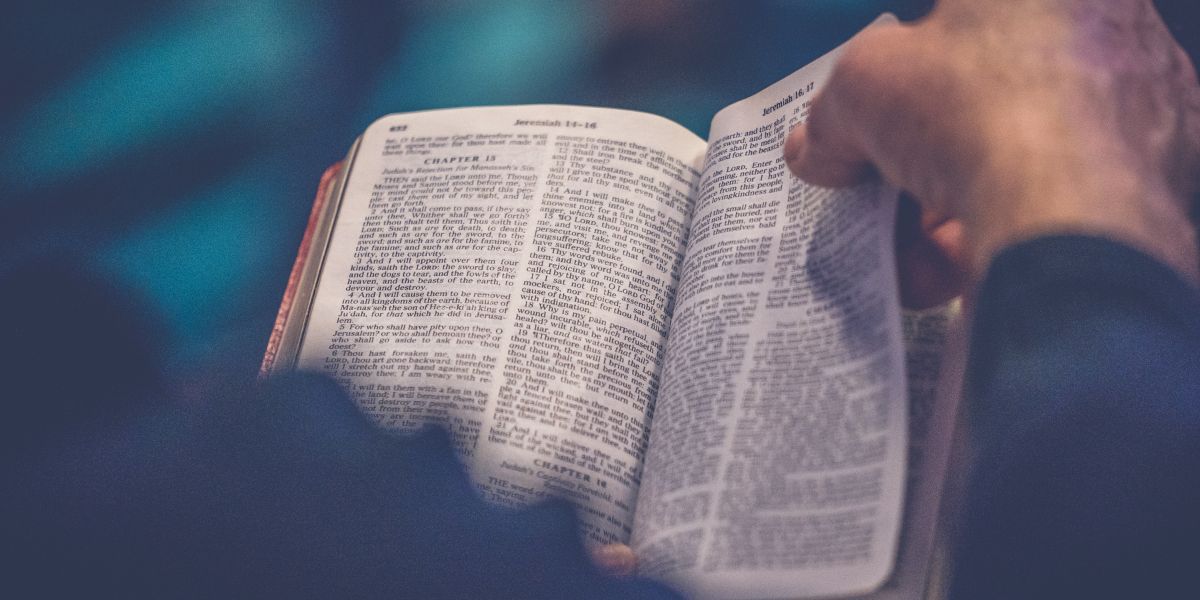 Ron DeSantis celebrated his inauguration on Tuesday for a second term in the Governor’s Mansion.

Thousands attended the ceremony in Tallahassee.

And Glenn Beck revealed a secret about Ron DeSantis’ swearing-in ceremony that sent leftists into a fit of rage.

There is no Republican elected official who the Democrats and left-wing media hate – and fear – more than Florida Governor Ron DeSantis.

He stood up for individual liberty and freedom by rejecting Biden and Fauci’s COVID restrictions and mandates.

DeSantis took action at the state level to protect Floridians from Biden’s border crisis, he defended the Second Amendment, restored election integrity, and fought for the Sanctity of Life.

And he also showed Republicans how to take on and defeat the woke Left.

After narrowly winning in 2018 by 0.4%, Florida voters rewarded DeSantis for standing up for freedom with a 19-point re-election victory over Charlie Crist.

On Tuesday, DeSantis was sworn in for a second term in a ceremony held at the State Capitol in Tallahassee with a Bible that dates back to the American Revolution.

After the ceremony, conservative commentator Glenn Beck revealed that he loaned DeSantis the “Bible of the Revolution” used for his swearing-in ceremony.

“The Aitken Bible, on loan from nationally syndicated radio host and co-founder of Blaze Media Glenn Beck, was the same on which great patriots — without whom there might not be an America today — swore their allegiance in the days of the nation’s founding,” wrote Blaze Media reporter Joseph MacKinnon.

The Bible dates back to 1782 and is housed in Beck’s “American Journey Experience” museum, “a state-of-the-art museum and research library replete with documents and antiquities speaking to America’s rise and greatness. Among the collection is Franklin D. Roosevelt’s wheelchair, the original script for Orson Welles’ ‘War of the Worlds,’ and original letters written by George Washington.”

Beck said he offered the Bible to DeSantis because he believes he represents “the beginning of a renewal of the principles for which our Founders fought.”

“That is indeed the Bible that the Governor used to swear the oath of office this morning,” Griffin said.

The radical Left despises religion and is determined to remove it from the public arena.

But Ron DeSantis is fighting for America’s founding principles in the Sunshine State.