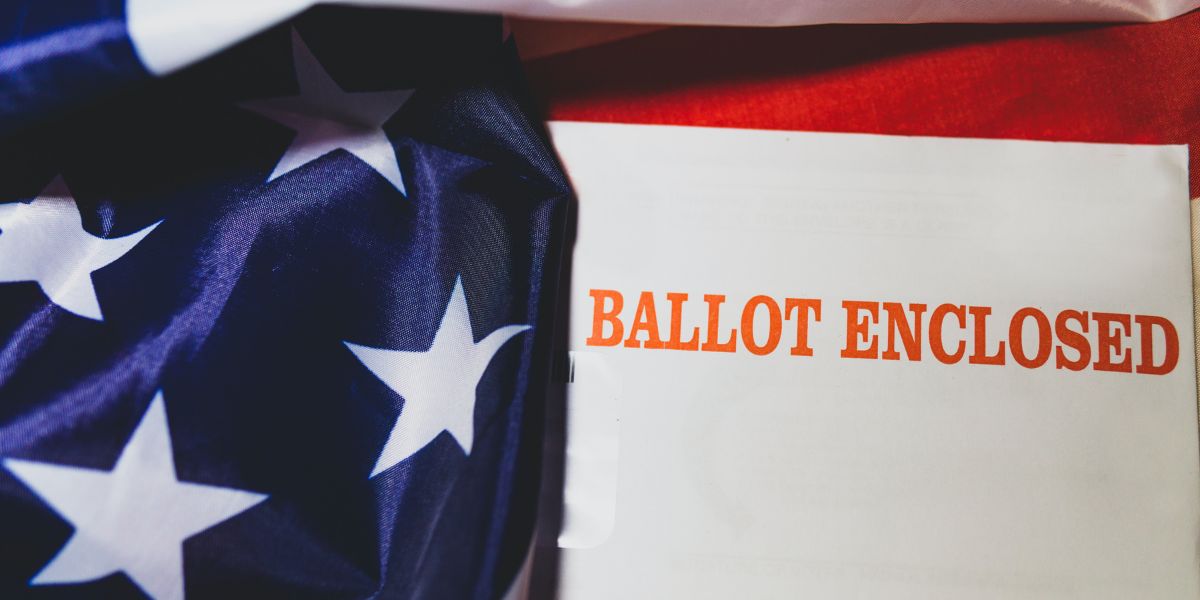 It’s been over a week since the Midterm elections.

But some races haven’t been called yet.

And Ron DeSantis had four brutal words to say about states that are still counting votes from the Midterm elections.

Many Americans are frustrated with how long it takes for votes to be counted and election results to be finalized in several states across the country.

Votes are still being counted and a winner has not been declared in some races.

Republicans were finally projected to win the House on Tuesday, a full week after the election, after California’s 3rd Congressional District was called for Trump-backed Republican Kevin Kiley.

But one state stood out above the rest on Election Day by having all its votes counted just a few hours after the polls closed.

And that one state is Florida, where Governor Ron DeSantis made election reform a top priority.

In May, DeSantis appointed Cord Byrd as the new Secretary of State.

Byrd visited all 67 counties in Florida ahead of the Midterm elections to ensure efficiency and integrity of the results.

“Our state is committed to the highest standards of election integrity which is why I am proud to have completed visits with all 67 Supervisors of Elections,” Byrd said at the time. “I was able to see firsthand their operations and the security measures they employ to safeguard the election in accordance with state law,” he continued, before adding that “the Supervisors are ready for this election, and now is the time for you to be election ready and go vote.”

During a press conference on Wednesday, Ron DeSantis was asked by a report about his thoughts on other states still counting votes over a week after the election.

DeSantis ripped those states and called it “pathetic.”

“How is it that the state of Florida, the Monday before the election we can declare a state of emergency for [Hurricane] Nicole, conduct an election, count 7.7 million votes by midnight, next morning we’re at the EOC [Emergency Operations Center], storm hits, you have washouts of A1A, other parts, we repair that by the weekend, and these other states are still counting their votes from the election – how pathetic is that!” DeSantis said.

"The Monday before the election we could declare a state of emergency for Nicole, conduct an election, count like 7.7 million votes by midnight […] And these other states are still counting their votes!" pic.twitter.com/SjjtI4TLSL

He won re-election by a landslide and turned Florida into a solid red state.

And he also proved his leadership abilities by delivering on his promise to run fair and efficient elections in the Sunshine State.