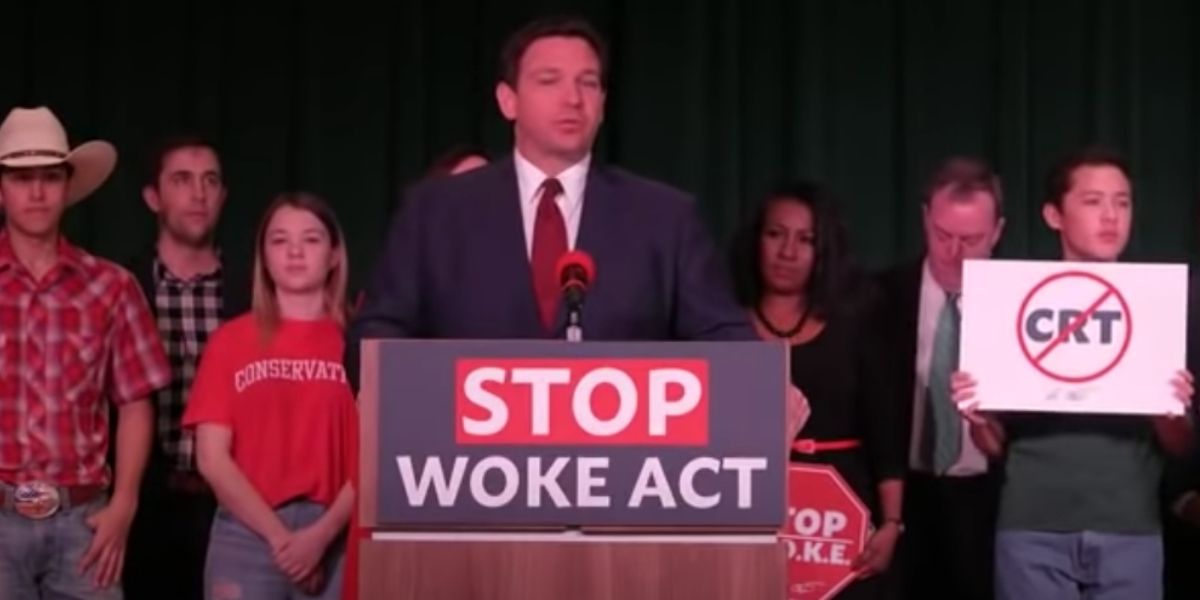 Klaus Schwab is the globalist leader of the World Economic Forum (WEF).

Schwab’s goal is to use the WEF to usher in the “great reset” for the elites.

Each year, the world’s billionaires and powerful elites gather in Davos, Switzerland for the World Economic Forum.

Many Americans became aware of the World Economic Forum’s plans for a “great reset” during the pandemic.

Klaus Schwab came up with the idea of using a “great reset” as a way to end capitalism and usher in a one-world economy under the command of powerful elites.

While the World Economic Forum used to operate in the shadows of secrecy, Klaus Schwab is no longer hiding their sinister plans for humanity.

“You will own nothing, and you will be happy,” read one graphic in a World Economic Forum presentation promoting the Great Reset.

In the United States, the World Economic Forum is behind the Left’s anti-fossil fuel and Green New Deal agenda.

They use their money and power to try and buy off politicians at all levels of government to push their globalist agenda into law.

But there is one place where Charles Schwab and his World Economic Forum pals are not welcome.

And that is in Ron DeSantis’ “oasis of freedom.”

After DeSantis catapulted to the top of the GOP Presidential field after the Midterm elections, a video of him from August went viral on social media.

In the video, DeSantis sends a clear message to the World Economic Forum to keep their socialist agenda out of Florida.

“I want to have the values, not of Davos, imposed on us, but of places like Destin and Dunedin, where I grew up,” DeSantis said.

DeSantis then put the WEF on notice, “Things like the World Economic Forum? Those policies are dead on arrival in the state of Florida.”

“We are not going to go down that road,” DeSantis concluded.

Won't be happening in Florida.
"Things like the World Economic Forum: those policies are dead on arrival in the state of Florida." @GovRonDeSantis https://t.co/e0omGrtD7z pic.twitter.com/veIlDe6cSQ

Ron DeSantis has proven that he is a man of his word and means what he says.

So Floridians can be certain that as long as Ron DeSantis is in the Governor’s Mansion, they will be free from the World Economic Forum’s socialist agenda.