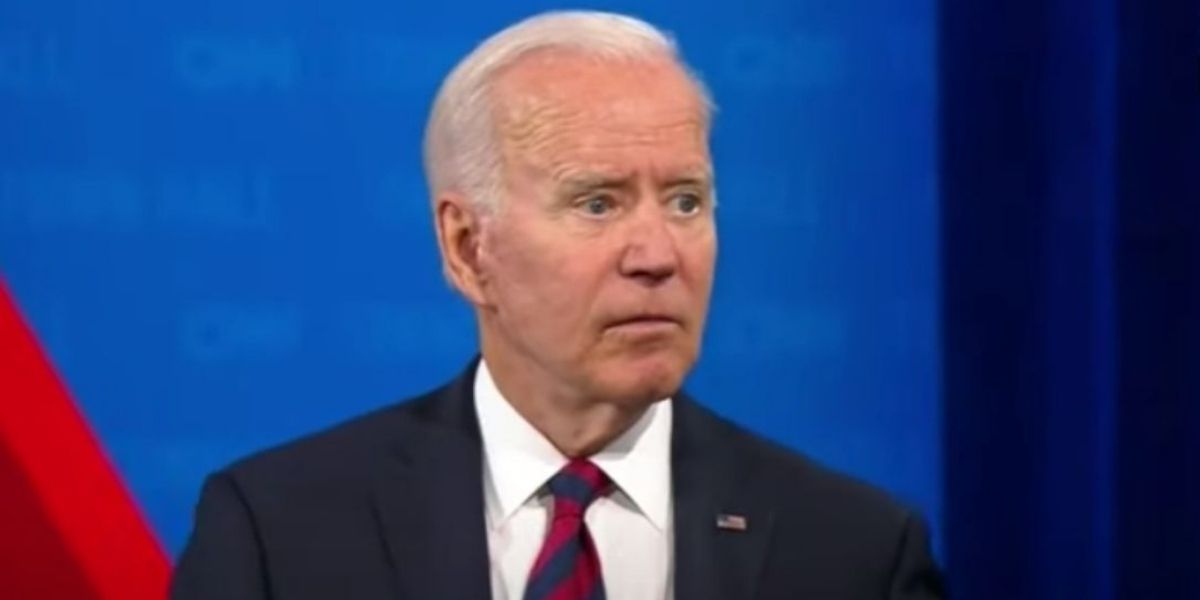 Governor Ron DeSantis is running circles around Joe Biden and the Democrats.

It’s causing massive amounts of frustration on the Left.

And Ron DeSantis proved one point that has Joe Biden sweating bullets.

Democrats continue to try and contain the blowback from Florida Governor Ron DeSantis flying 50 illegal aliens to the liberal enclave of Martha’s Vineyard.

The Democrats’ support for open borders and sanctuary cities blew up in their face yet again when rumors spread that DeSantis planned to fly another plane full of illegal aliens to Joe Biden’s home state of Delaware.

Fake news reporters and Delaware officials camped out at the airport waiting for the plane full of illegal aliens to arrive.

But DeSantis had a trick up his sleeves.

DeSantis never actually confirmed there was a plane load of illegal aliens traveling to Delaware and instead DeSantis punked the Fake News Media and Biden administration.

“He didn’t tell anyone and purposely left people in the dark. So technically the media, the Democrats, everyone got punked who decided to heed some s— on Twitter instead of waiting for confirmation from the governor’s office,” a source close to DeSantis told NBC news. “The entire point of this is to put a spotlight on the border. It’s what the governor has said.”

DeSantis said the logic behind the flights was simple: if Democrats support open borders then Democrat-run sanctuary cities should stand ready to accept their share of illegal aliens.

“If you believe in open borders, then it’s the sanctuary jurisdictions that should have to bear the brunt of the open borders,” DeSantis declared.

White House spokeswoman Karine Jean-Pierre fumed that DeSantis would not support amnesty and instead put liberal hypocrisy on display.

“Our heads-up did not come from Gov. DeSantis, because his only goal is, as he’s made it really clear, is to create chaos and use immigrants fleeing communism as political pawns,” Jean-Pierre whined. “So it’s about creating political theater for him. It’s not about getting to a solution.”

Delaware and the White House claimed they stood ready to help the illegal aliens DeSantis supposedly planned to fly in to Joe Biden’s home.

But DeSantis pointed out the facts stood in stark contrast to what actually happened in Martha’s Vineyard where less than 48 hours after the illegal aliens arrived the military showed up to deport them.

“Obviously,” DeSantis explained, “it’s sad that Martha’s Vineyard people deported them the next day. They could have absorbed this. They chose not to, but what it shows is if 50 was a burden on one of the richest places in our country, what about all these other communities that have been overrun with hundreds or thousands?”