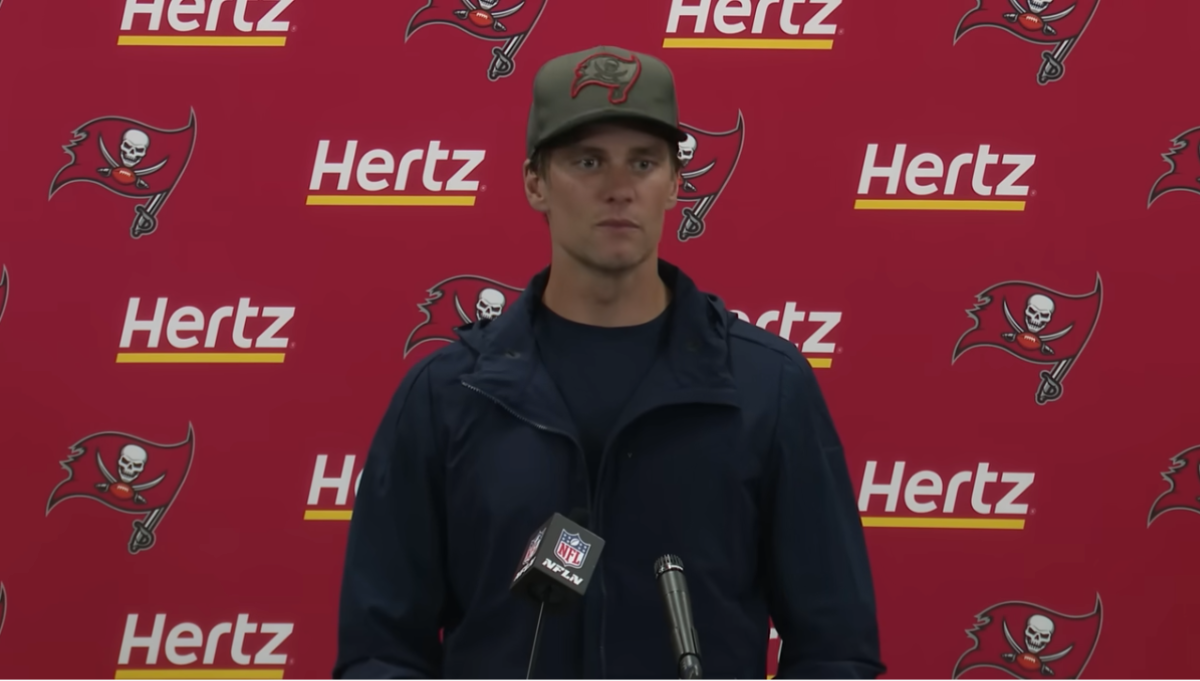 As a former college athlete who served as captain of the baseball team at Yale University, Ron DeSantis enjoys watching sports.

The Florida Governor attends baseball games, UFC fights, and NFL football games whenever he gets the opportunity.

Tampa Bay Buccaneer quarterback Tom Brady is a seven-time Super Bowl champion and arguably the greatest quarterback of all time.

An embarrassing video recently resurfaced of Charlie Crist attempting to win over voters by absurdly comparing himself to Tom Brady.

After getting elected as Governor in 2006, Charlie Crist didn’t win another election until ten years later when he got elected to Congress in 2016.

Since Tom Brady went ten years before he won his next Superbowl, Charlie Crist told a group of voters that this makes him like Tom Brady.

“I had not won an election in 10 years,” Crist said. “It was just like, you know, Tom Brady,” he continued, before adding that “he hadn’t won a Super Bowl in 10 years.”

But while Charlie Crist tries to compare himself to Tom Brady, apparently Ron DeSantis and the seven-time Super Bowl champion are personal friends.

According to a report in The New York Times, Michels said Ron DeSantis and Tom Brady are friends who communicate regularly over the phone through text messages.

“I took Governor DeSantis to the Packers game at Lambeau Field,” Michels told a gathering of the Lake Country Patriots on Thursday.

Michels told the group that this was the first time DeSantis had ever been to the historic Lambeau Field and wanted to attend a game there.

“We’re sitting there, you know, we’re watching the game and all of a sudden, I look over and he’s texting and he says, ‘How do you spell Lambeau?’” Michels told the gathering at the rally.

This would not be the first time that Tom Brady showed an interest in politics.

Brady allegedly supported Trump in 2015, as a “Make America Great Again” red hat was spotted in his locker.

Brady has also played golf with the former President on multiple occasions.

Of course, the media will try to use the story to fan the flames of their phony narrative about a feud between Trump and DeSantis.

And the Left will attack Tom Brady and demand the NFL punish him for texting with Ron DeSantis.

But they’ve been attacking DeSantis for the past two years.

And he’s only gotten stronger with each attack.