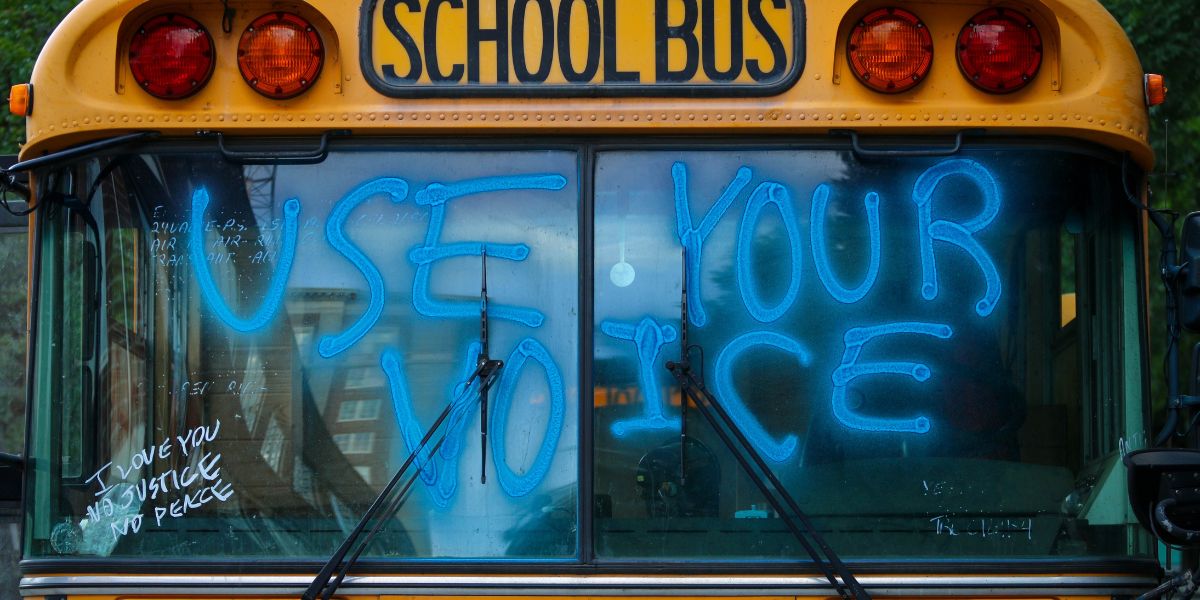 But the Governor’s election was not the only race with DeSantis on the ballot.

And the woke Left is terrified after Ron DeSantis went undefeated on Tuesday in these six races.

Ron DeSantis showed Republicans how to fight back and win against the radical Left’s woke ideology.

He removed Critical Race Theory from the curriculum, banned biological males from participating in women’s sports, and also signed a bill prohibiting the teaching of gender and sexuality to children in kindergarten through third grade.

And on Tuesday, protecting children from the Left’s woke indoctrination was on the ballot in several school board races featuring a DeSantis-backed candidate.

The initiative was “focused on setting Florida’s children up for success, ensuring parental rights in education, and combatting woke agendas from infiltrating public schools.”

DeSantis-backed candidates won the overwhelming majority of the school board races that took place in August, delivering a huge blow to the woke Left.

Six of the school board races held a runoff on Tuesday, and all six of the candidates endorsed by DeSantis were elected to office.

Five of the six candidates defeated on Tuesday had the full backing of the Florida Democrat Party.

Overall, DeSantis won 24 of the 30 school board races where he endorsed candidates this election.

DeSantis’ success in school board races was powered in large part by the group Moms for Liberty, who spent nearly $3 million in Florida ahead of the election.

“We were thrilled to see so many first time candidates getting elected to office,” Tiffany Justice, a co-founder of Moms for Liberty, told the Daily Mail.

“With all of those candidates now serving on school boards, enacting policies that are in support of parental rights, we’re going to be able to see an improvement in educational outcomes.”

For years, Republicans have been afraid to stand up to the woke Left out of fear of being called “racist,” “sexist,” or some other slur.

DeSantis showed Republicans that it is possible to fight and win against the woke Left.

And on Tuesday he also showed that it is possible to fight for conservative values and get re-elected to office.