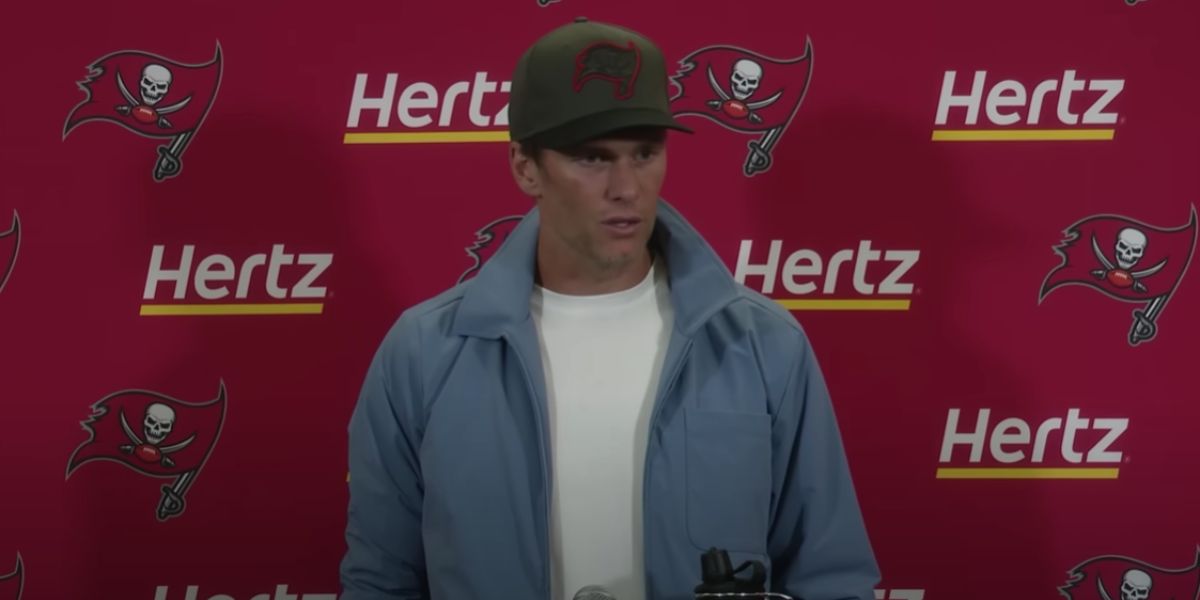 Charlie Crist will say just about anything to try and gain ground on Ron DeSantis.

This includes comparing himself to Tom Brady.

And Tom Brady will bust out laughing when he hears what Charlie Crist told voters in this resurfaced viral video.

Ron DeSantis and Charlie Crist are set to square off on October 24 in the one and only debate before the November 8 elections.

Crist is trailing DeSantis by seven to ten points in the polls.

DeSantis also has over $100 million more cash in the bank than Charlie Crist according to the most recent report.

And now an embarrassing video just resurfaced of Crist speaking to a group of voters in August before the Democrat Primary.

In 2006, while still a member of the Republican Party, Charlie Crist was elected as the 44th Governor of Florida.

However, Crist left the GOP in 2010 to avoid a humiliating loss to now-Senator Marco Rubio.

In 2016, ten years after he won his last race, Charlie Crist was elected to Congress as a Democrat.

“I had not won an election in 10 years,” Crist begins in the resurfaced video.

According to Crist, this makes him comparable to arguably the greatest NFL quarterback of all time, Tom Brady.

“It was just like, you know, Tom Brady,” Crist continued, before adding that “he hadn’t won a Super Bowl in 10 years.”

“But if you don’t give up, if you stick with it, if you do what you know is right and you believe in God, stay on the field,” he added.

After comparing himself to Tom Brady, Charlie Crist then essentially bragged about being a career politician.

“It’s nice to have $50 million worth of name ID – thank God, I already have it because I ran for the U.S. Senate twice, I ran for Commissioner of Education, I ran for Attorney General, I ran for Governor after that,” Crist said. “I’ll start the first day knowing what to do because I’ve already done it more than anybody else has done it in this race, including the incumbent.”

Charlie Crist compares himself to Tom Brady…
After we clowned him for comparing himself to Jesus Christ. pic.twitter.com/c3z77wAI7m

Joe Biden is swooping in on November 1 to fundraise and rally voters for Charlie Crist.

But Joe Biden is massively unpopular with voters.

And Biden’s trip to the pro-freedom state of Florida could end up hurting Crist more than it helps.